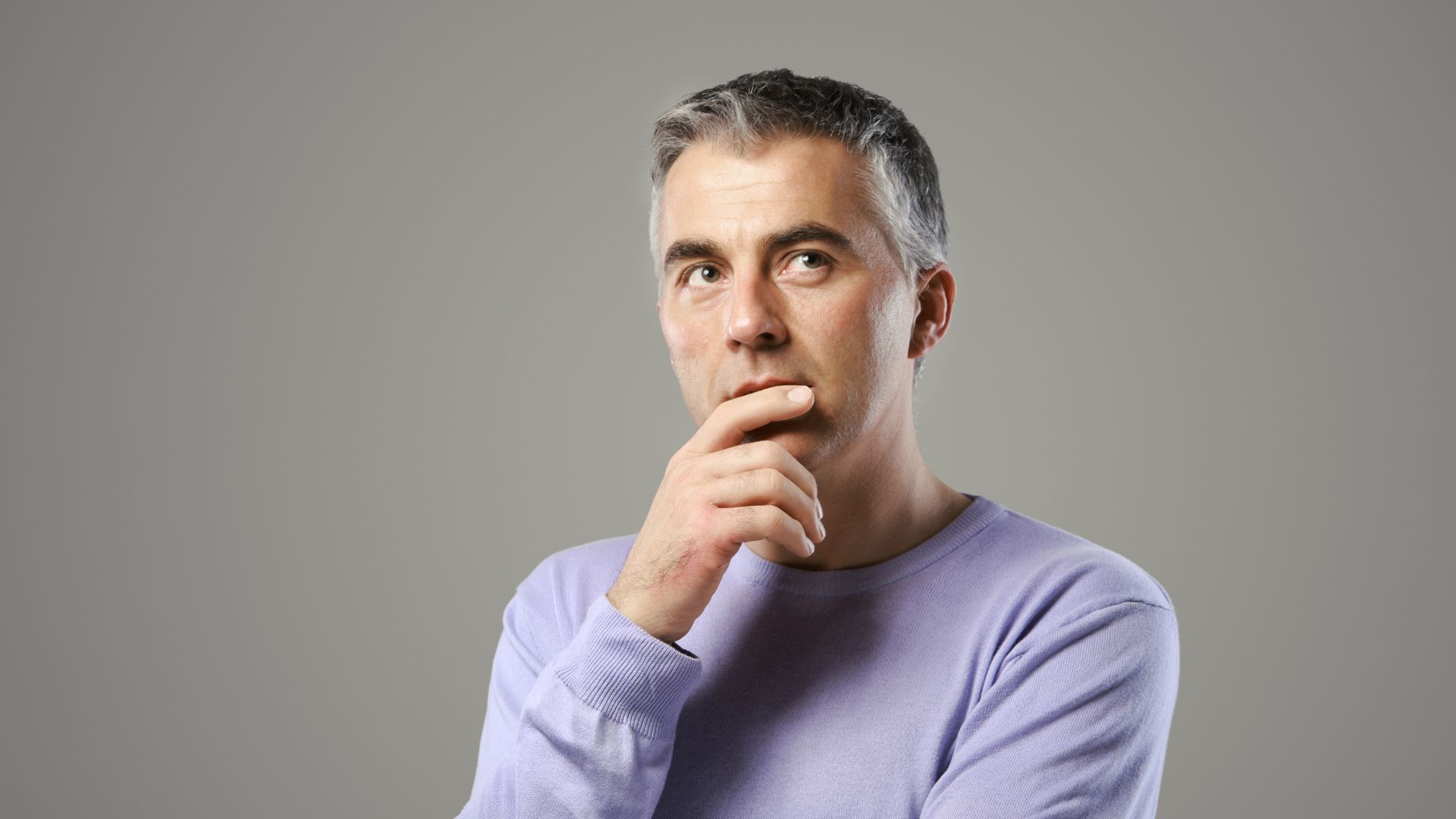 When shopping for a new boiler, you must consider whether to go for a condensing or non-condensing model.

We will explain the differences between the two and why one type might be better.

What Is a Condensing Boiler?

A condensing boiler is a boiler that works by utilizing the latent heat from exhaust gases to pre-heat cold water entering the system. This process sees the boiler use less energy and generate fewer carbon dioxide emissions than traditional boilers.

Here’s how these boilers work:

Here are some reasons why condensing boilers are a great choice:

What Is a Non-Condensing Boiler?

Here’s how this works: the boiler takes in cold water, warms it up, and then evaporates some of the steam made by the heat. This expelled vapor is warm but contains a lot of energy lost during the process and escapes through the flue.

These boilers come with various benefits:

a) Cost-effective: they generally cost less than condensing boilers, making them an excellent option for those on a budget.

c) Maintenance friendly: these models generally require less maintenance as they do not feature complex components.

d) Easier to repair: due to their simpler design, non-condensing boilers can be easier and less expensive to repair when compared with condensing models.

Unique Indoor Comfort offers the best boiler repair in Palatine. Contact our team that will help you find the right boiler option for your home: condensing or non-condensing. We also offer repairs, maintenance, and installation services for condensing and non-condensing boilers.